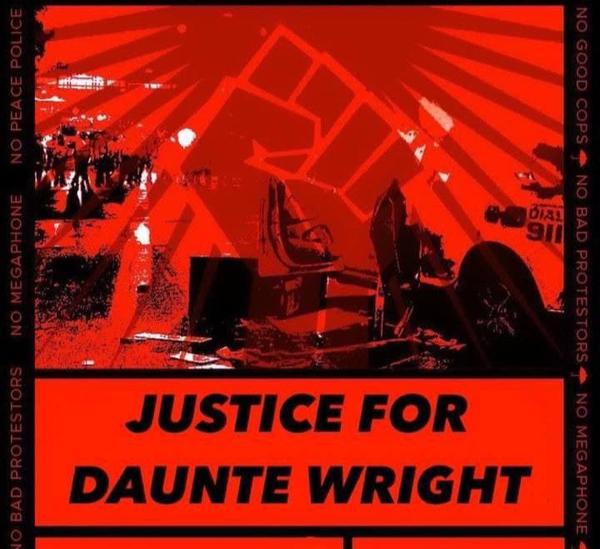 OTG in Philadelphia at Justice for Daunte Wright, 13 April 2021 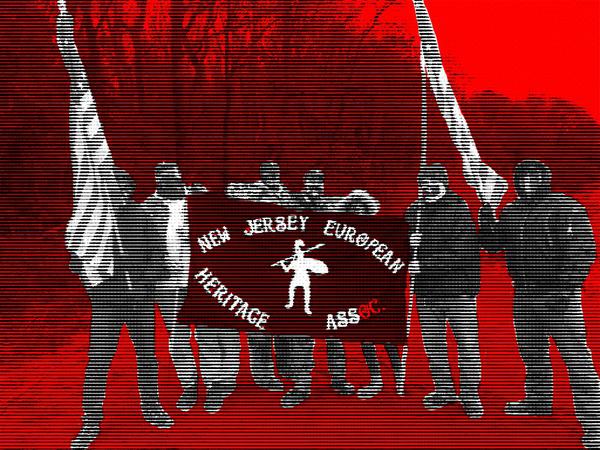 An April “White Lives Matter” rally planned to take place in Philadelphia is being organized primarily by members of the New Jersey European Heritage Association, or NJEHA. 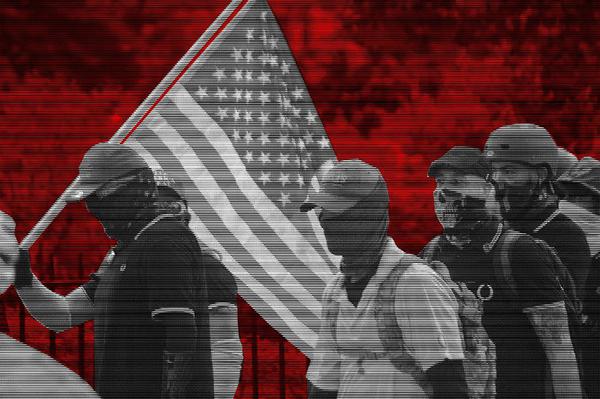 In the harried days following the J6 Capitol riots, mainstream media boiled about the collapse of the Republican party. 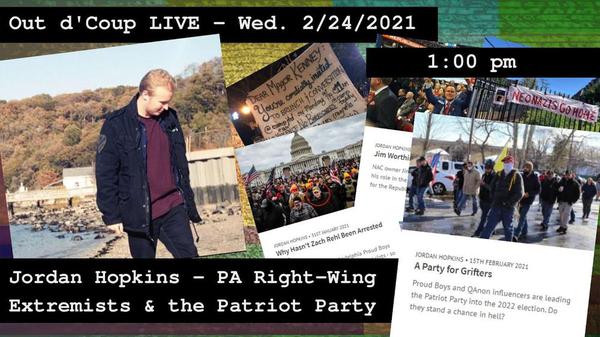 Jordan joins Raging Chicken Media's Kevin Mahoney live on Out d'Coup to discuss his most recent article, A Party for Grifters. 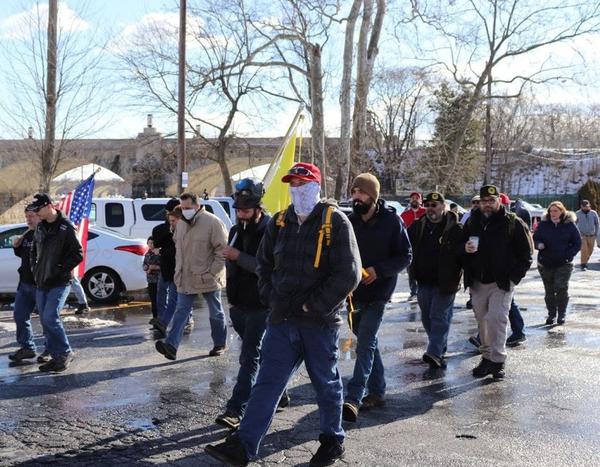 A Party for Grifters

Proud Boys and QAnon influencers are leading the Patriot Party into the 2022 elections. Do they stand a chance in hell? 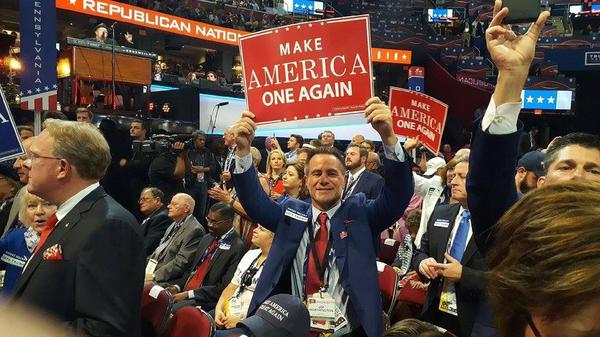 NAC owner Jim Worthington is under fire for his role in the Jan. 6 Capitol riots. What's next for the Republican mega-donor?

Why Hasn't Zach Rehl Been Arrested Yet?

The President of the Philadelphia Proud Boys was leading the charge at the Capitol riots - so why have his actions flown under the radar? 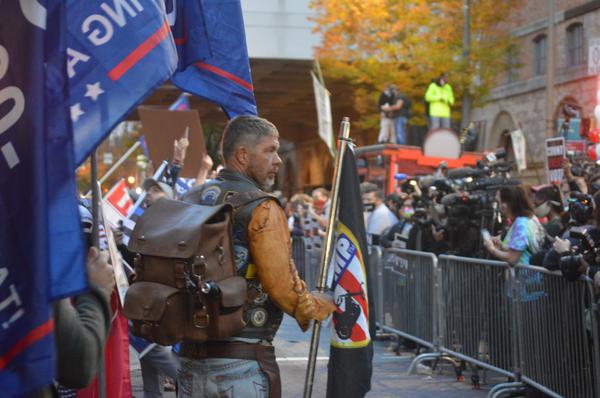 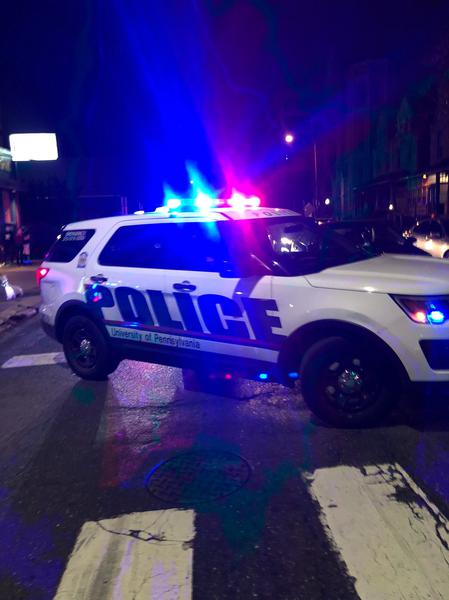 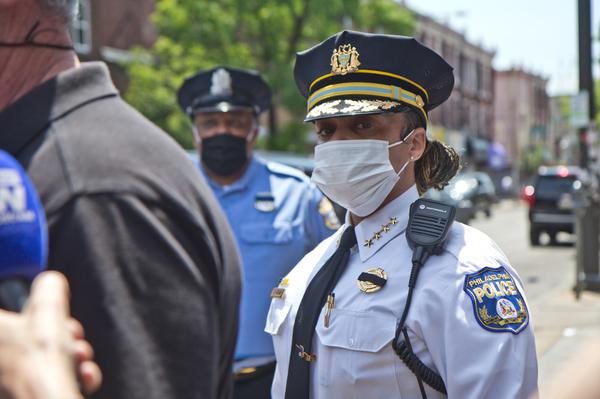 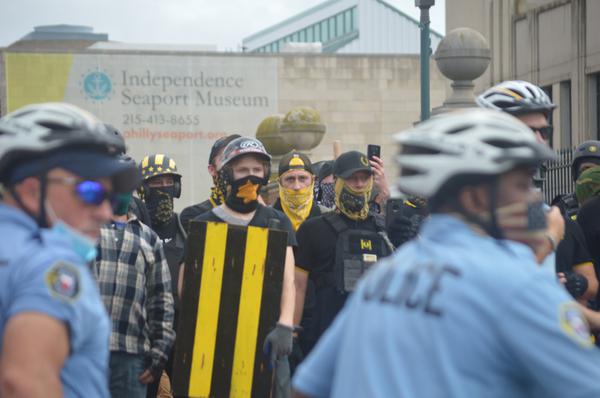 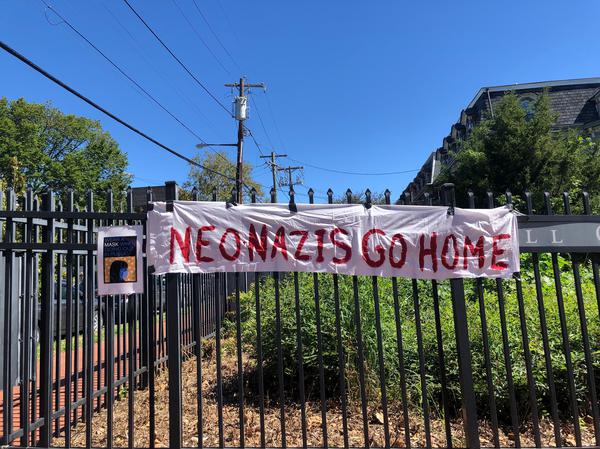 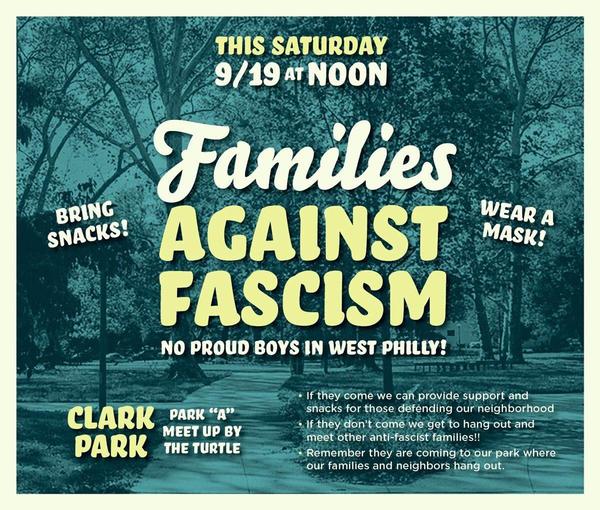 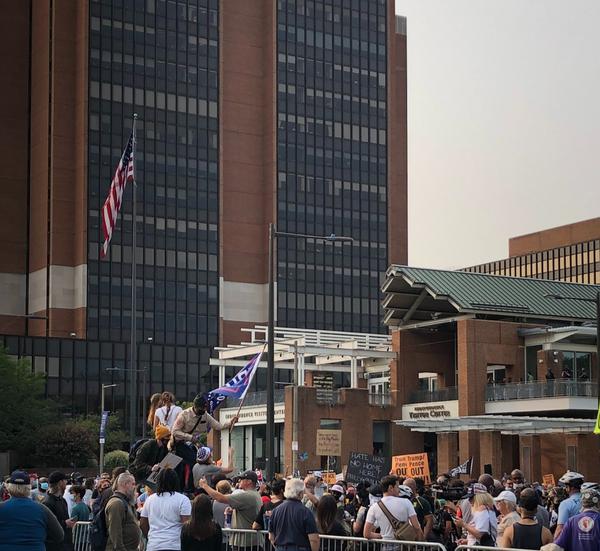 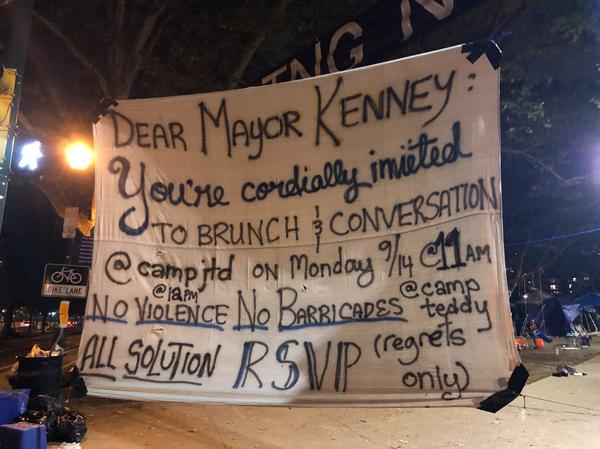 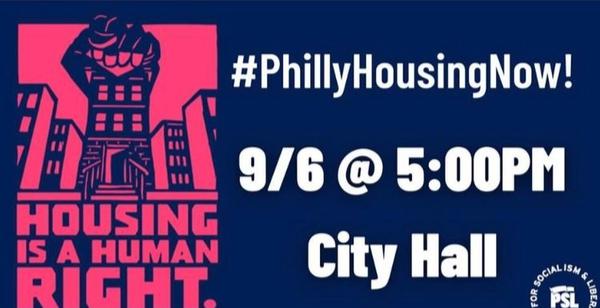 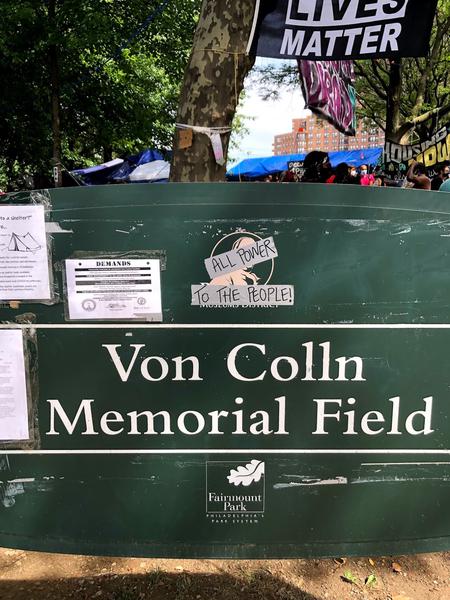 The encampment was due to be removed at 9AM on 7/17. Discussions between the city and residents of the encampment are ongoing. 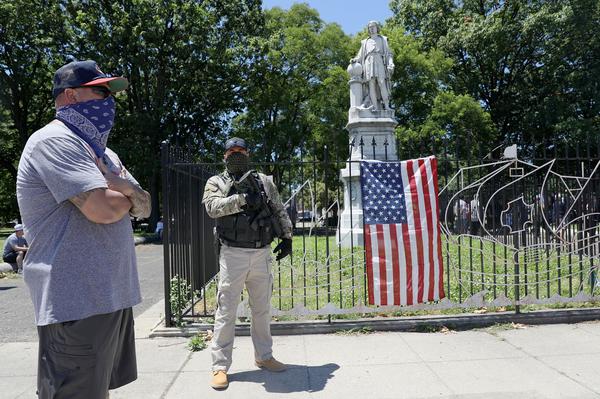 It's Not About the Statue

Marconi Plaza on June 6 was humid and tense. As I walked across the grass towards the growing commotion on the north side of the park, I could hear the shouting from two separate groups rising to a heated crescendo.

Long Island is the best place to take your pets, especially man’s best friend. With each passing year, it seems that more and more pet owners consider their furry little friends’ members of the family more than simply pets. When planning a vacation, it’s becoming quite common to consider bringing Fido along, and hotels are beginning to tune into these travelers’ needs. Whether your pup is an emotional support dog or just a member of the family along 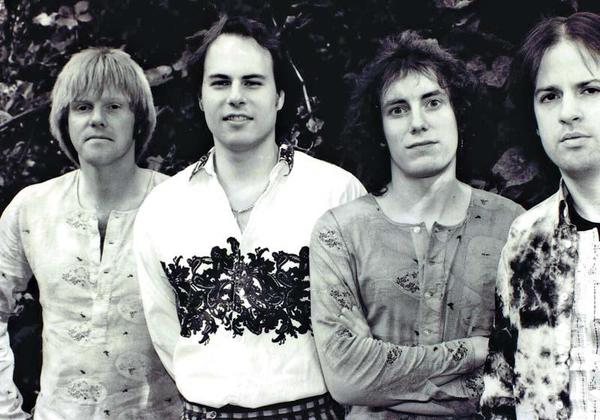 Levittown’s Bob Koenig Is A Blast From The Past

Bob Koenig is a man of many talents. As vice president of the Levittown Historical Society, he also serves as an aide at two schools in his home district. However, he’s also been a talented musician for several decades, developing a unique sound that his band, The Keys, eventually channeled into their 1988 album, Grand Opening. Described as power pop driven by a lively jangle guitar, the long playing (LP) album featured six songs produced by Keyhole Records. Thirty years later, The Keys are back
Load More Articles
Close ✕